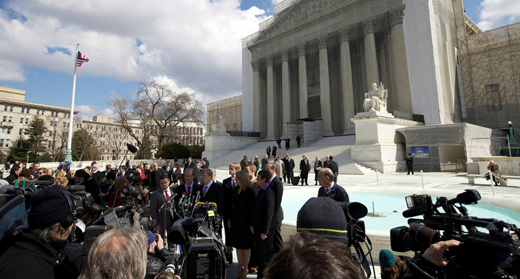 A behind-the-scenes look inside the historic case to overturn California’s ban on same-sex marriage. The high-profile trial first makes headlines with the unlikely pairing of Ted Olson and David Boies, political foes who last faced off as opposing attorneys in Bush v. Gore. The film also follows the plaintiffs, two gay couples at the center of the same-sex marriage controversy. Five years in the making, this is the story of how they took the first federal marriage equality lawsuit to the U.S. Supreme Court. 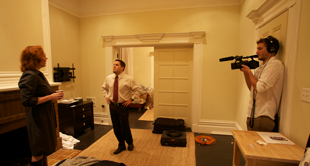 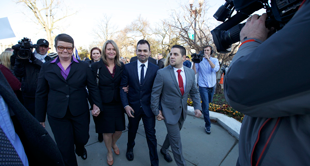 supported by Embassy of The United States of America