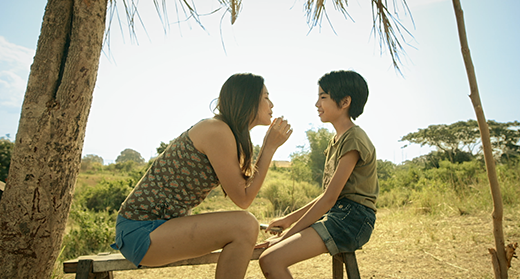 Anita is an officer in the Armed Forces of the Philippines’ Reserve Command. As she prepares to visit her home village, her mind goes back to when she was a 12 year-old tomboy. One day, the stunning Pilar returned to the village, after being away for 10 years. Entranced, Anita declared to her friends, “That’s the girl I’m going to marry!”. Amidst whispers speculating the intentions of this mysterious and beautiful new arrival, a girlhood crush blossoms during the Fiesta of Santa Clara in Obando, Bulacan. 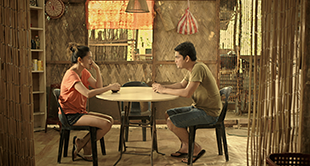 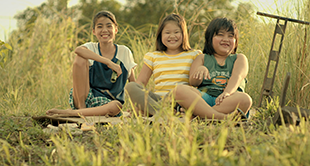 supported by Embassy of the Republic of the Philippines, Tokyo