This program showcases the latest short films from Asia-Pacific. This year, the program will be presented in a special online version. Enjoy new queer expressions by fresh talents from across the region!
Presented by Asia Pacific Queer Film Festival Alliance

※You need to create a free account on the Teket website and log in to watch the screening.
※You can watch the screening anytime during the period.
※Payment can be made by credit card (VISA, MasterCard, JCB, AMEX, Diners) or at convenience stores.
※Tickets are non-transferable and cannot be cancelled after purchase.
※The Teket website is only available in Japanese and only from Japan. Please see the Teket Help page for FAQ. 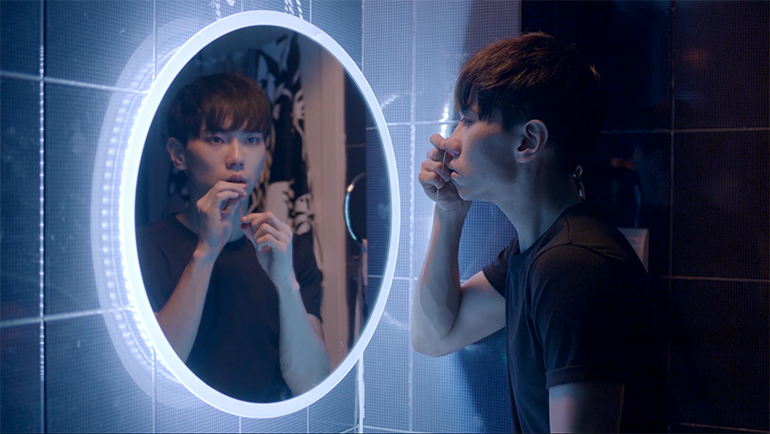 Ting has a new boyfriend, Mark. And he has big crush on Mark’s teeth, even being a fetish. He wants to speak it out, but would he? [Japan Premiere] 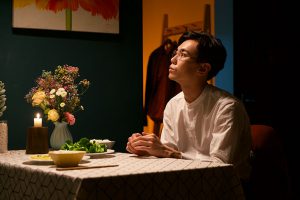 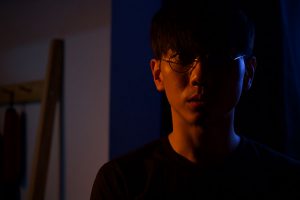 Joon-woon is regularly bullied in school for his effeminate appearance. One such day, he finds himself in a laundromat to dry his clothes where he encounters the enigmatic Chan-mi. [Japan Premiere] 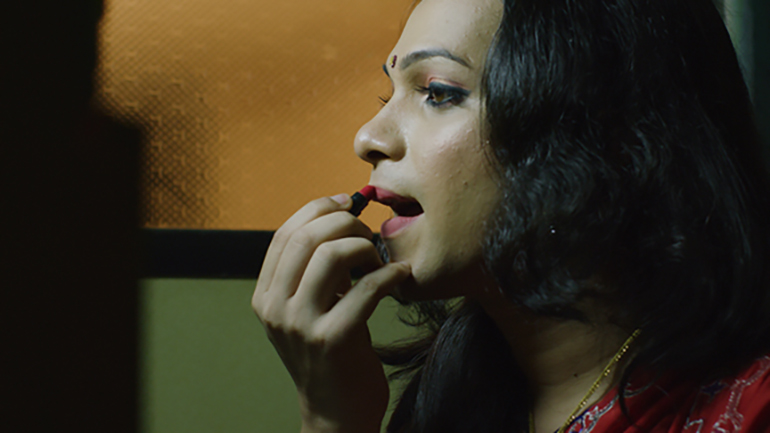 Artika believes herself to be modern, liberal and most importantly, independent. An unprecedented encounter with a transgender sex worker opposite her house, questions her beliefs. Will she now fall into the same societal prejudices that she has been fighting against? [Japan Premiere] 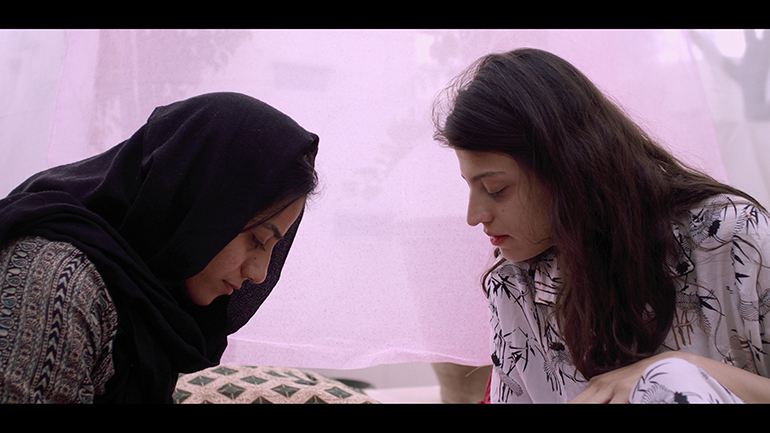 In between the mandalas and paisleys on the lines and pores of the bride-to-be’s palms, a Mehndi applicator finds a space for herself. [Japan Premiere] 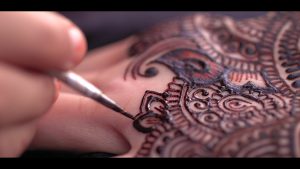 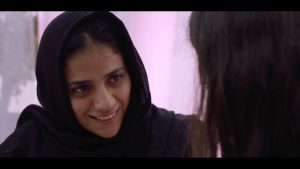 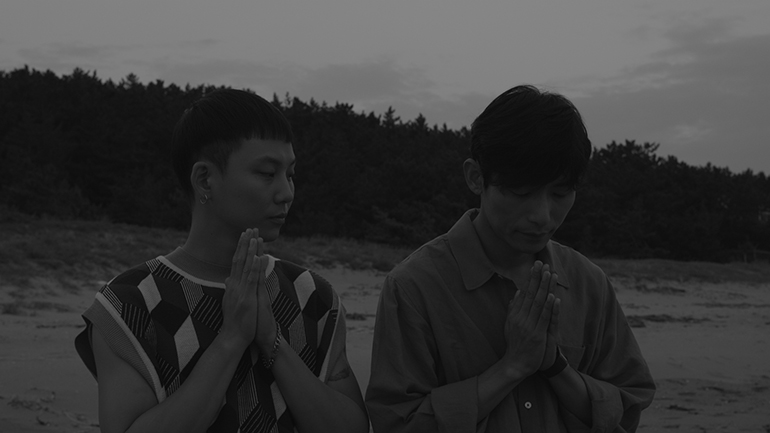 Two guys are wondering around in a resort town in order to deal ‘Ice’. On the way to the place, one of them are fear if a cop is following them. 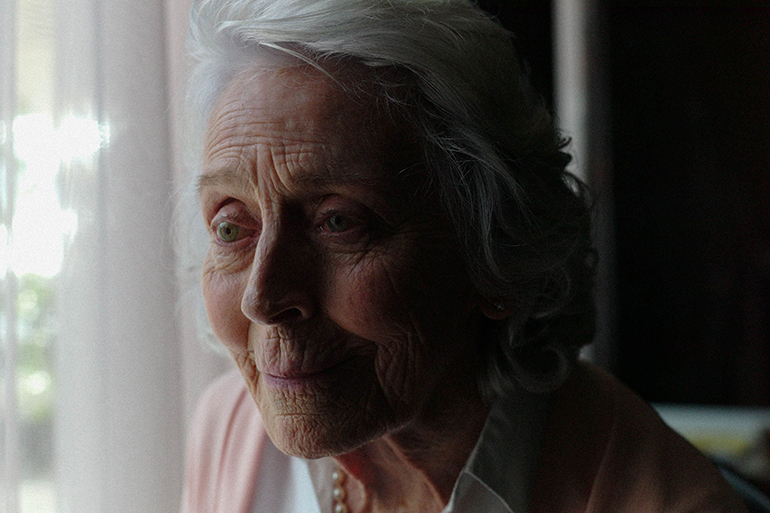