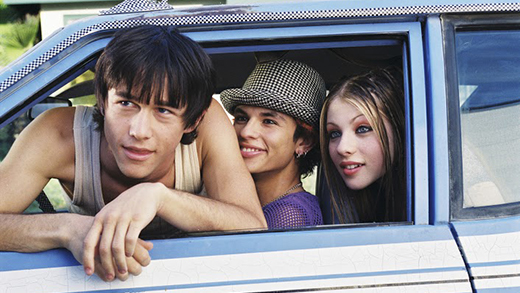 At the age of eight, Kansas youngsters Neil and Brian played on the same little league baseball team.
Now, ten years later, the two boys couldn’t be more different. Neil is a charismatic but emotionally aloof make hustler while Brian is a nervous introvert obsessed with the idea that he has been abducted by a UFO.
When the boys’ parallel lives inevitably intersect, the pair unearth dark, repressed secrets on a harrowing and unforgettable journey of self-discovery.

Supported by The United States Embassy

Gregg Araki is known as one of the pioneers of New Queer Cinema, whose films we have shown since the 1990s. In commemoration of our 25th anniversary, we take a retrospective glance at the works of this legendary filmmaker. Don’t miss the rare opportunity to see 2 of his masterpieces on a big screen! 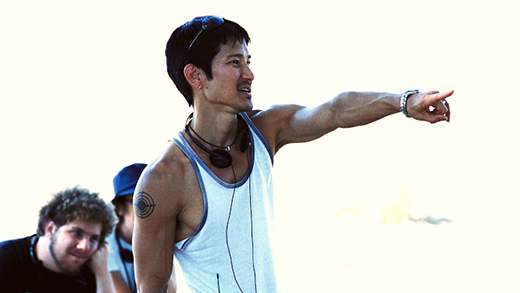 Gregg Araki was born in Los Angeles, CA in 1959 to Japanese American parents. After graduating from University of Southern California’s School of Cinematic Arts with a MFA in Film Production, he made his directorial debut with a low-budget film “Three Bewildered People in the Night” [1987]. With his third film “The Living End” [1992], Araki became known as one of the pioneers of New Queer Cinema. He kept making films throughout the 1990s and earned a cult following with “Teen Apocalypse Trilogy”;”Totally F***ed Up” [1993], “The Doom Generation” [1995] and “Nowhere” [1997]. In the 2000s, Araki achieved international success with “Mysterious Skin” [2004] (Official Selection for Venice International Film Festival) and “Kaboom” [2010] (Queer Palm winner at Cannes International Film Festival). He keeps working actively in the independent film industry.