In 1958, a young trans woman named Agnes entered a study about sex disorders at UCLA to get the gender-affirming care she needed, by any means necessary. Her story was long considered to be exceptional until never-before-seen case files of other patients were found in 2017. Directed by Chase Joynt and featuring an all-star cast of transgender artists and performers, “Framing Agnes” uses re-enactment and genre-blurring storytelling techniques to breathe new life into previously unknown people who redefined gender in the midcentury. (Japan Premiere) 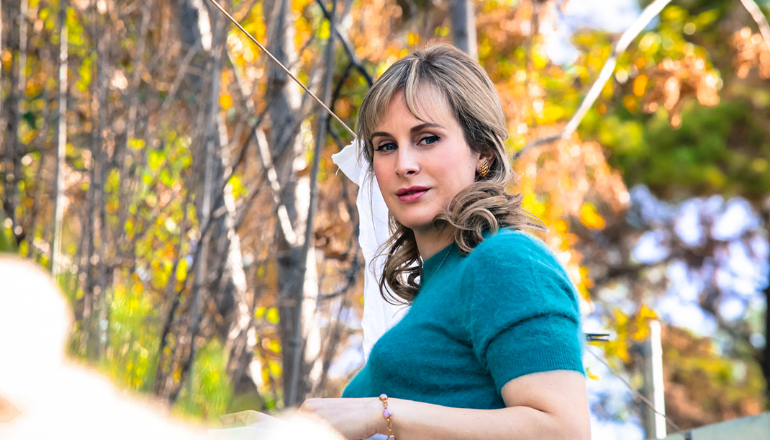 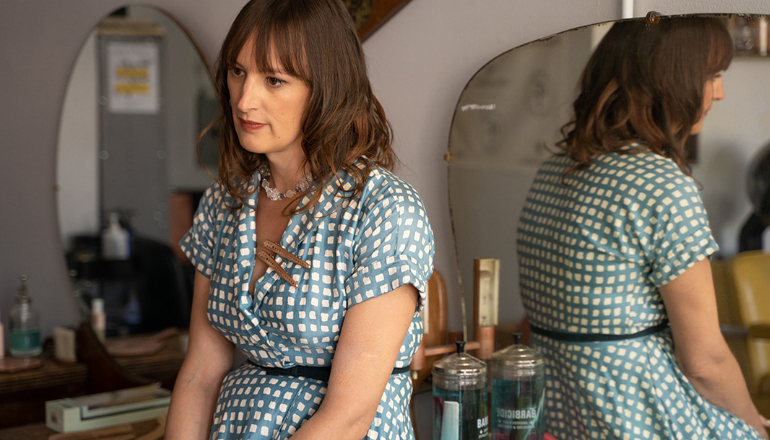