It’s a gays-only house party in Tokyo. The guests include university student Tomoya, staff at Tanako a gay bar, gay club staff Naoki and his friend Masashi, cameraman Kenichi, and the hosts who are a couple Akito and Yasushi. They drink, eat, party, laugh, cry, and then drink some more. The party goes on forever, or so it seems. Repressed feelings manifest among the group, and the party head for the worst ending…

＜Message from the Film’s Director Shuichi Kawanobe＞
I am gay. I don’t mean to hide it but I also have no reason to make this public. I sometimes feel that this state of limbo becomes an issue during film production. It’s because I become unsure about what to do when the audience poses questions to me at a film festival, or when I am writing the script, or when directing the film. Would I be able to say exactly what I am thinking or feeling to this other person? I began to think that there may be a need to produce a film, confronting what I have made ambiguous and the things I have been hiding, and thusly I selected this subject matter. I wanted to put on film the daily lives of the gays through my lens. My hope is that the audience, also gets to explore the kinds of emotions and thoughts running through in the guests’ minds at this house party. 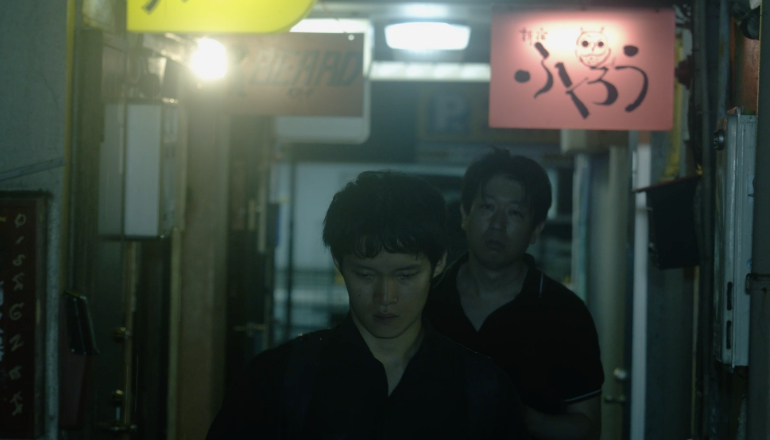 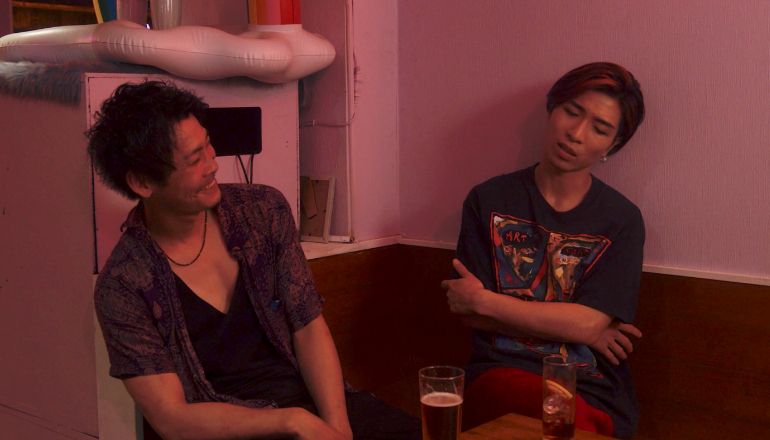