Socially awkward and environmentally conscious teen ‘AJ’ would rather be anywhere in the world than on holiday with her painfully uninspiring family. She’s determined to have the worst week of her life, but her plan comes unstuck when she meets carefree lifeguard Isla who sees through AJ’S uniquely adopted persona. “Sweetheart” is a quirky, nostalgic coming of age tale for a new generation. (Japan Premiere) 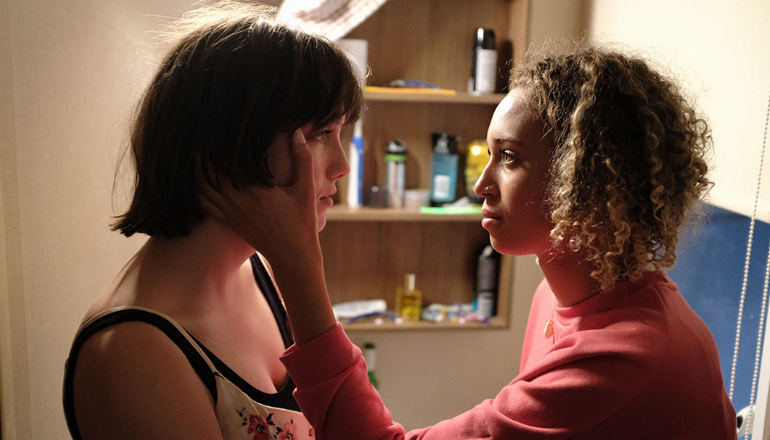 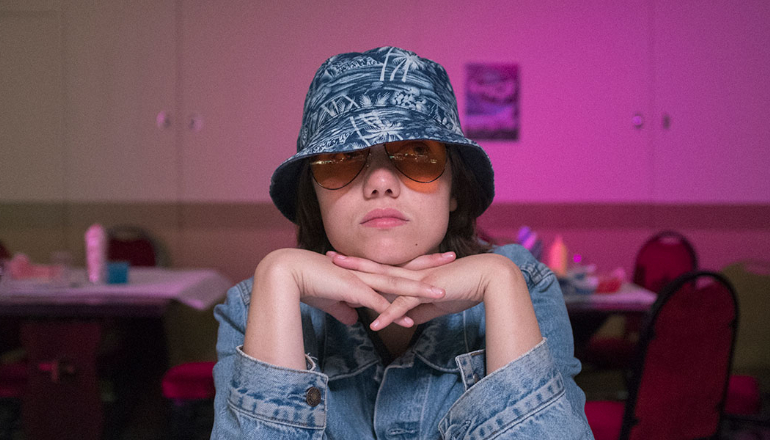